Inspiration to Read:
I read Bechdel’s Fun Home: A Family Tragicomic a few months ago (probably October) for a seminar course on postmodern American nonfiction. Bechdel had me hooked right away. Hers was the first graphic novel I’d ever read, as well.

Thoughts:
Bechdel is honest. In the seminar course that I read Fun Home, the class often discussed when and how autobiographical writing can become dishonest–whether the writer intends for it or not. Bechdel, I believe, is aware that writing about her experiences, from her perspective, frames her work in a distinct lens. In Fun Home she discussed her relationship with her father mostly and his influence on who she grew to be. In Mother, Bechdel delves deeper, focusing ultimately on her relationship to her mother but spider-webbing to their respective influences. I believe that she aims to widen the lens she provided readers in Fun Home and therefore meta-analyzes her perspective, stretching herself further to provide readers the greatest depths of her understanding of her own perspective and, as much as she can, the views of her mother. As much as I just enjoy learning about Bechdel’s life, it was enjoyable to journey with her in the graphics and texts as she grew to greater understandings of herself and her mother.

One of my favorite features of this book was Bechdel’s decision to divide the memoir into seven sections. Reflecting back, it helps sometimes in books that don’t make sense to have chapters to have sections divisions, and I believe that Bechdel does this in a smart way. At the beginning of these sections was the greatest treat: Bechdel opens with a dream. I’m a great fan of both Bechdel’s graphic art and writing, and the graphics in these dream sequences were some of my favorites. Another comment: I read this book over several weeks. I’d read it night and enjoy the physical pages (I’m mostly a Kindle reader) and read for a few minutes until bed. That doesn’t mean it was easy to put down, but I like books that are enjoyable over long periods but also can keep me excited for more when I finally have to sleep.

Although not truly a dislike, Mother is very theory-heavy. Bechdel discusses the work of Donald Winnicott, specifically his object-relational theory and discussion of the true and false self, frequently in this memoir. It is all very relevant, but made the reading slow at times, and a bit like a textbook because she is trying to describe Winnicott’s theory in her own words. Bechdel’s graphics, as always intelligently rather than obviously related, saved these instances from becoming too dry, in my opinion.

(Please note: I was not paid to write about “Are You My Mother?” I obtained the book by my own means and am just a fan.) 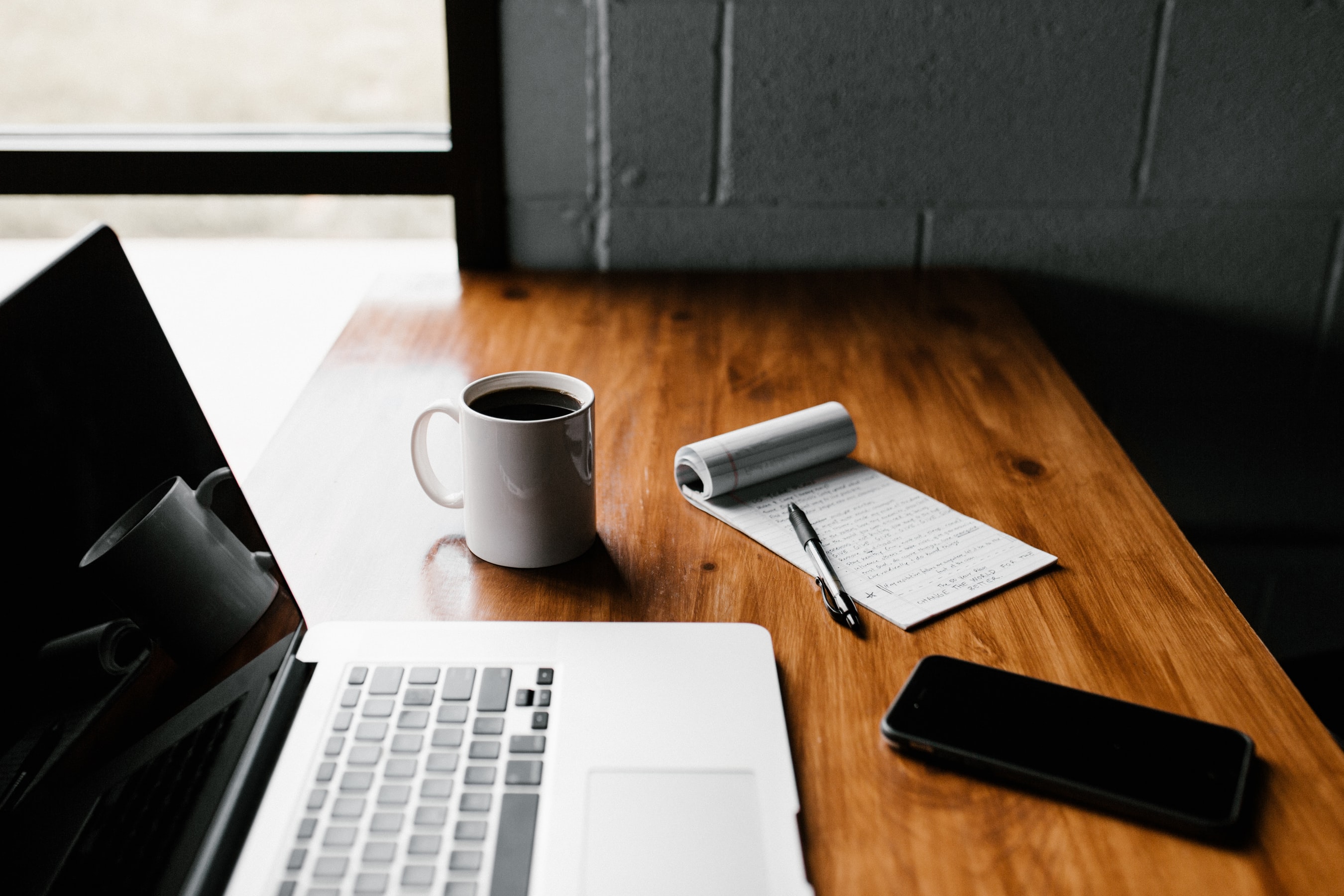